Obsessively guided by the principle that “people won’t remember what you said or did, they will remember how you made them feel” Aerolite takes his audience on a melodic journey through his evolved sound. Influenced by the diverse cultural lifestyle of a youth spent amongst the vibrancy of Sydney, Australia Aerolite was in touch with his musical abilities from the age of 4. Playing guitar, idolising Angus Young, his early saturation of (live) Australian rock instilled an invaluable connection for the power of riffs, hooks and unwavering passion, values he carries into his compositions today.

Entering high school he discovered the works of Deadmau5, Skrillex and Flux Pavillion his horizons expanded, igniting the fire that fuels his sweeping sound designs and rhythmic landscapes. Standing in the crowd before these megastars as a teenager opened Aerolite’s heart to empathise with how they worked so diligently to perfect their sound, stopping at nothing to make music they love. 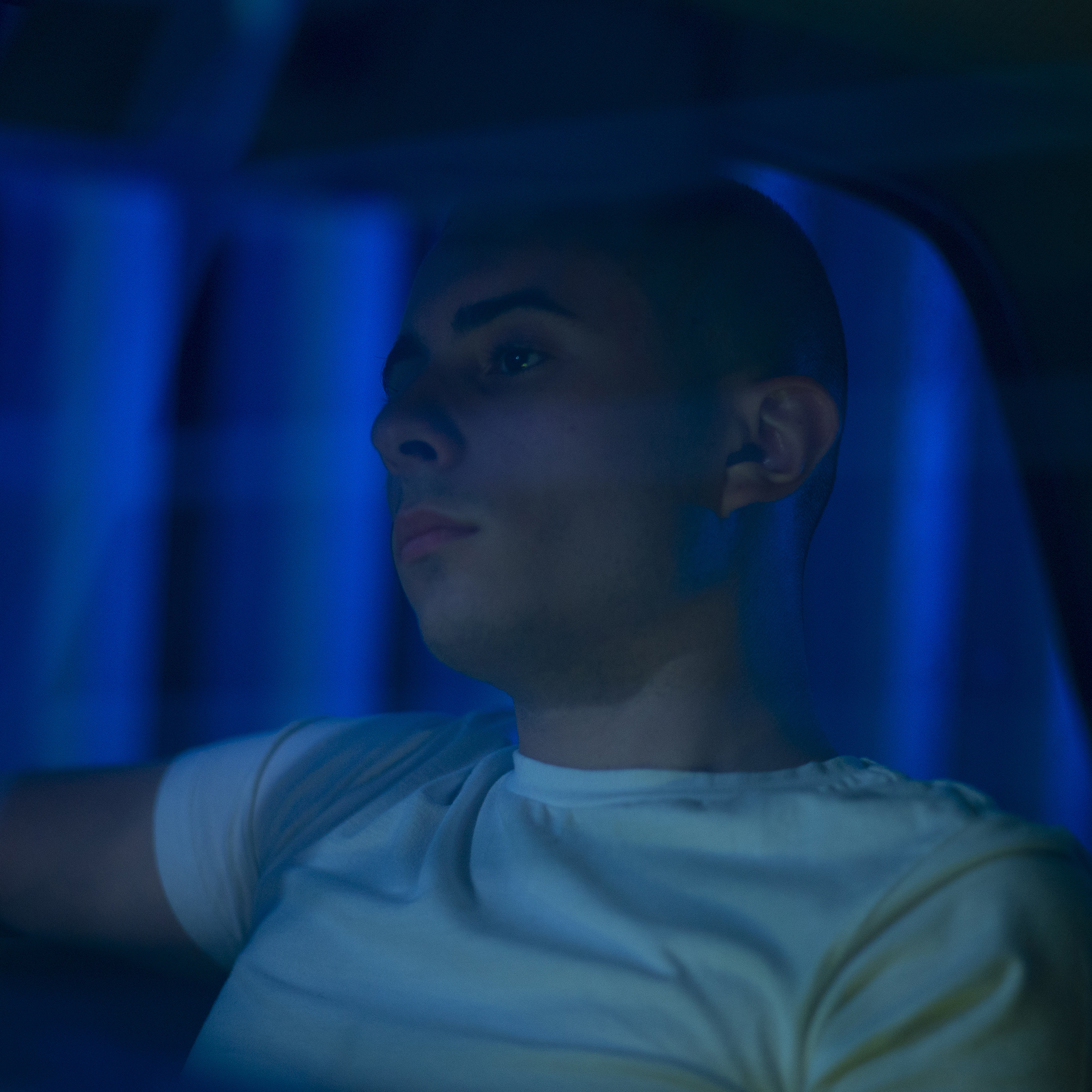 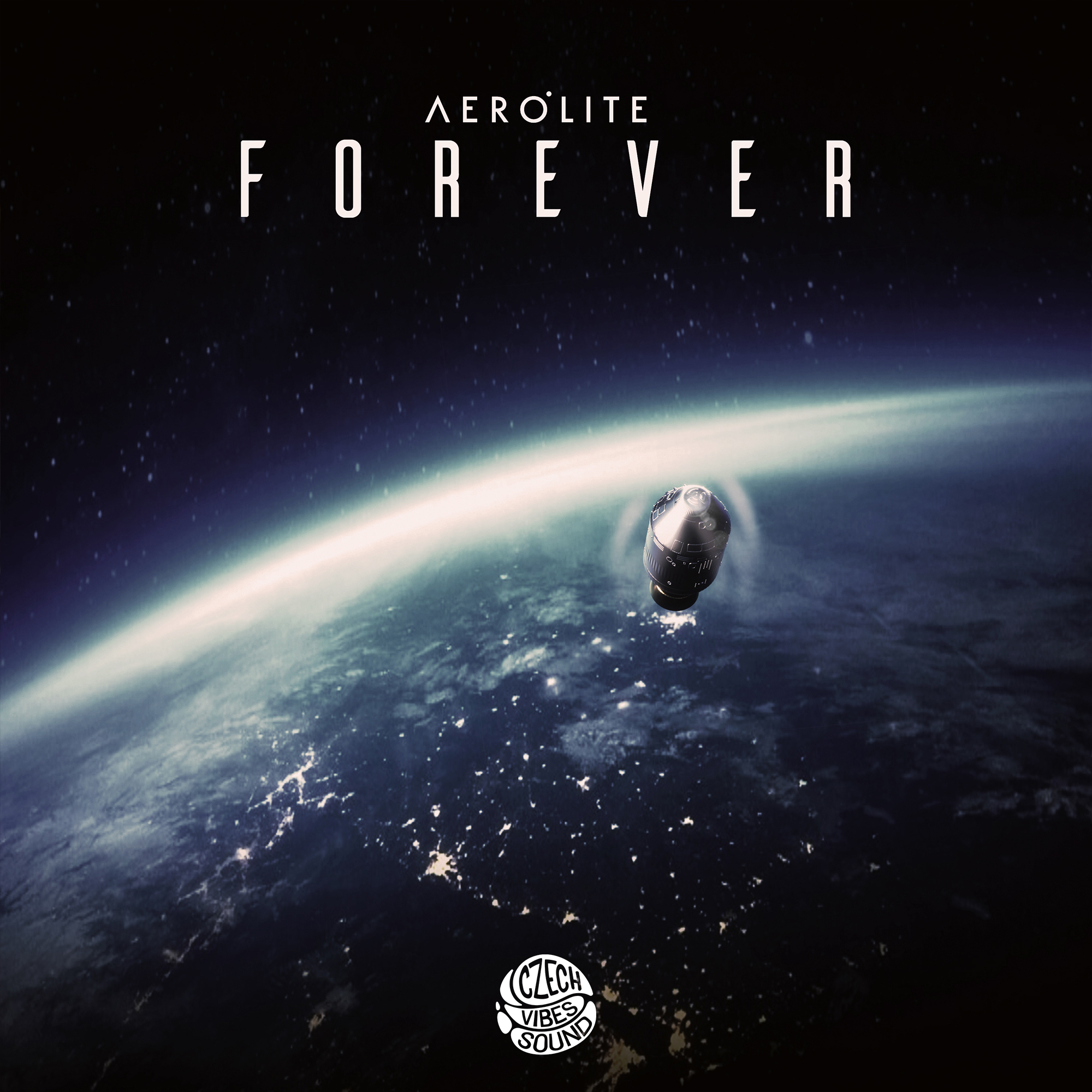