BENJII is the multi-textural alias of Vancouver Canada-based singer/songwriter, and guitarist Benji Klassen. With an enigmatic means to see color in sound alongside a taste for moody atmospheres, Klassen wades within the boundaries of neon-drenched alt/pop and brooding R&B soul. His first indie band - had toured North America tirelessly earning the reputation as one of Vancouver’s hardest working acts. However, on the last leg of their Oceans // Carolina tour, the group experienced a near fatal bus accident which left him, and his bandmates hospitalized in critical condition. With this being the final push to go solo, he left the band to lay low with his girlfriend, their 3 pet wolves, and work tirelessly for the next 3 years crafting his new sound. 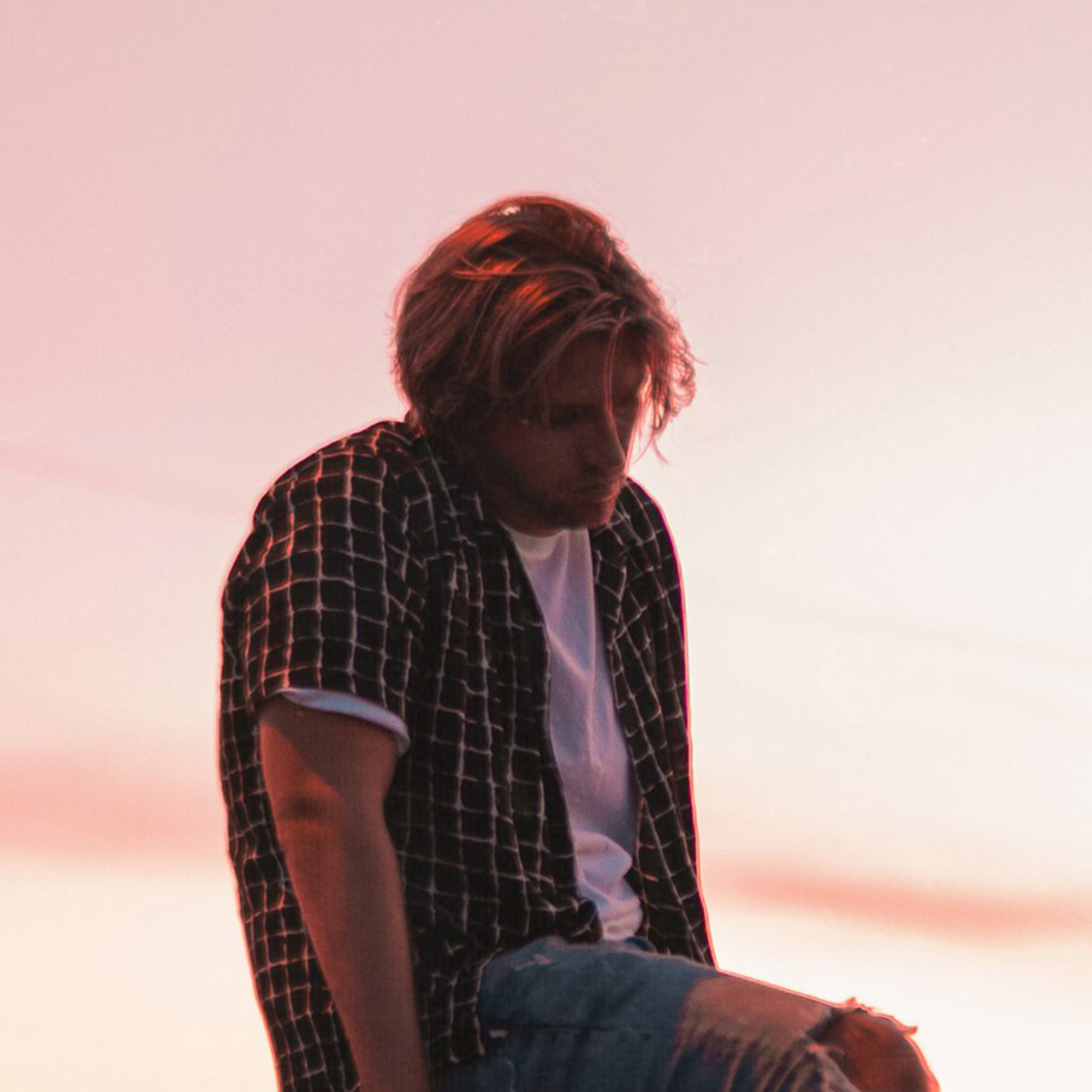