Good Gatsby is a website developer and producer. He produces electronic music with a very organic style of instruments also combined with vocal chopps and very specific vocal experiments. Music is something that he finds comfort in as an outlet for anxiety and as a way to feel connected to people. He also enjoys the technical aspects of computer music production and the act of creating. Based in LA, California, he grew up playing classical piano and violin. He became interested in improvisation and jazz later on. He used to write guitar songs and try to sing to them. He eventually decided my voice wasn't able to pull off the ideas that he imagined and also realized that he wanted to be able to start and finish a song from beginning to end. Which is what led him to electronic production.

His most singificant releases are "Bright" and "Wings". 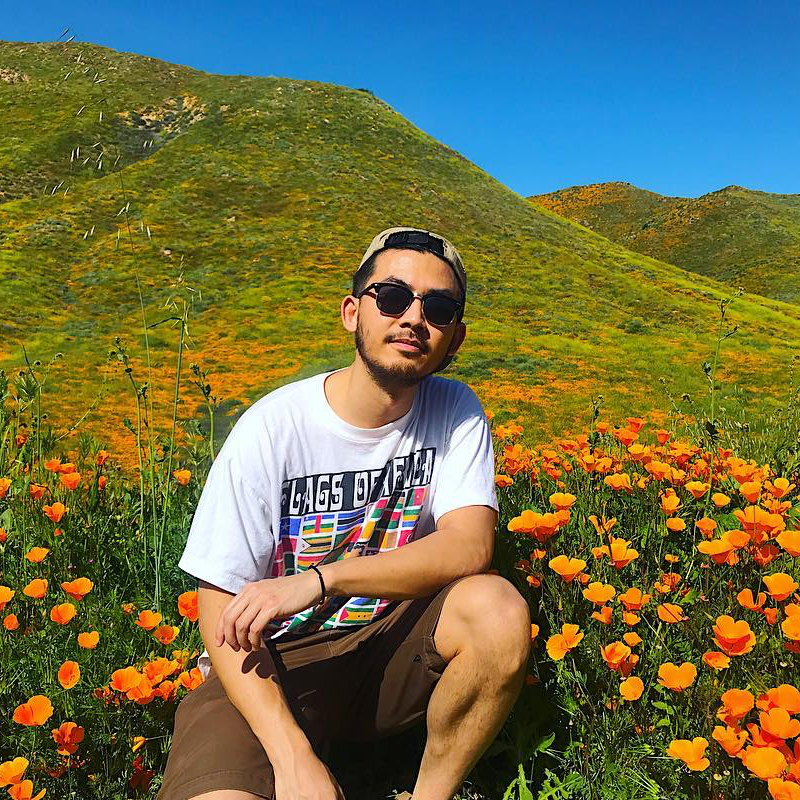 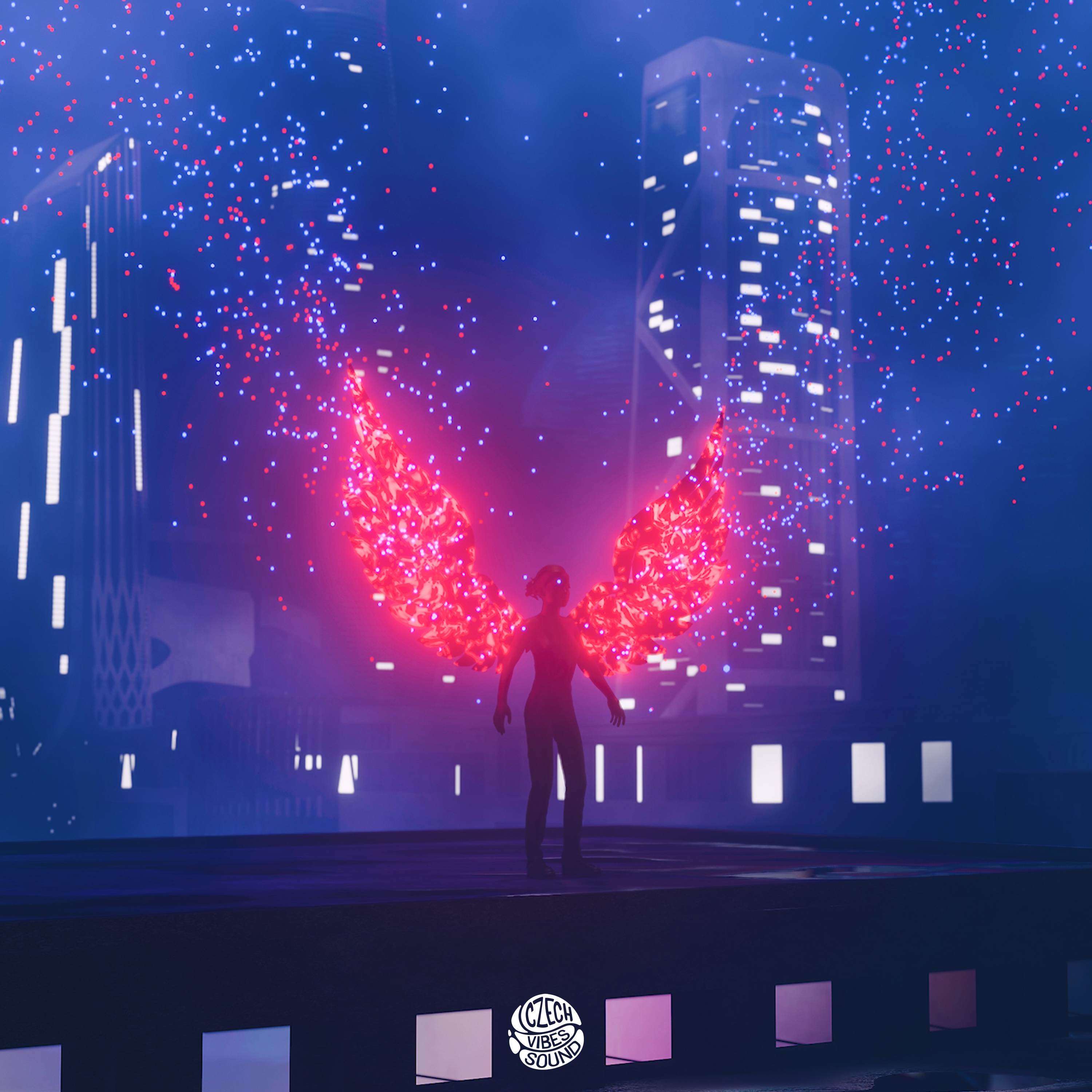 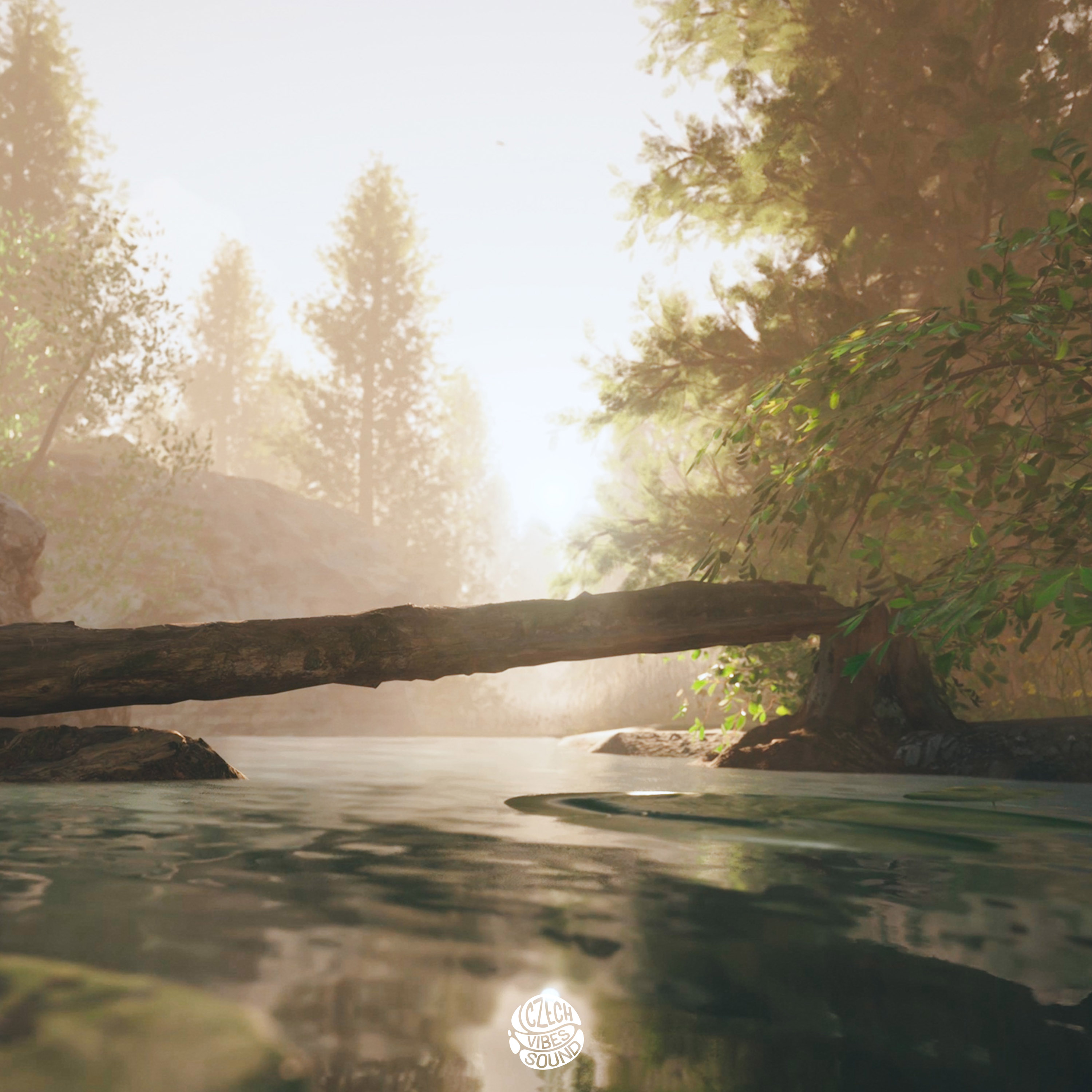 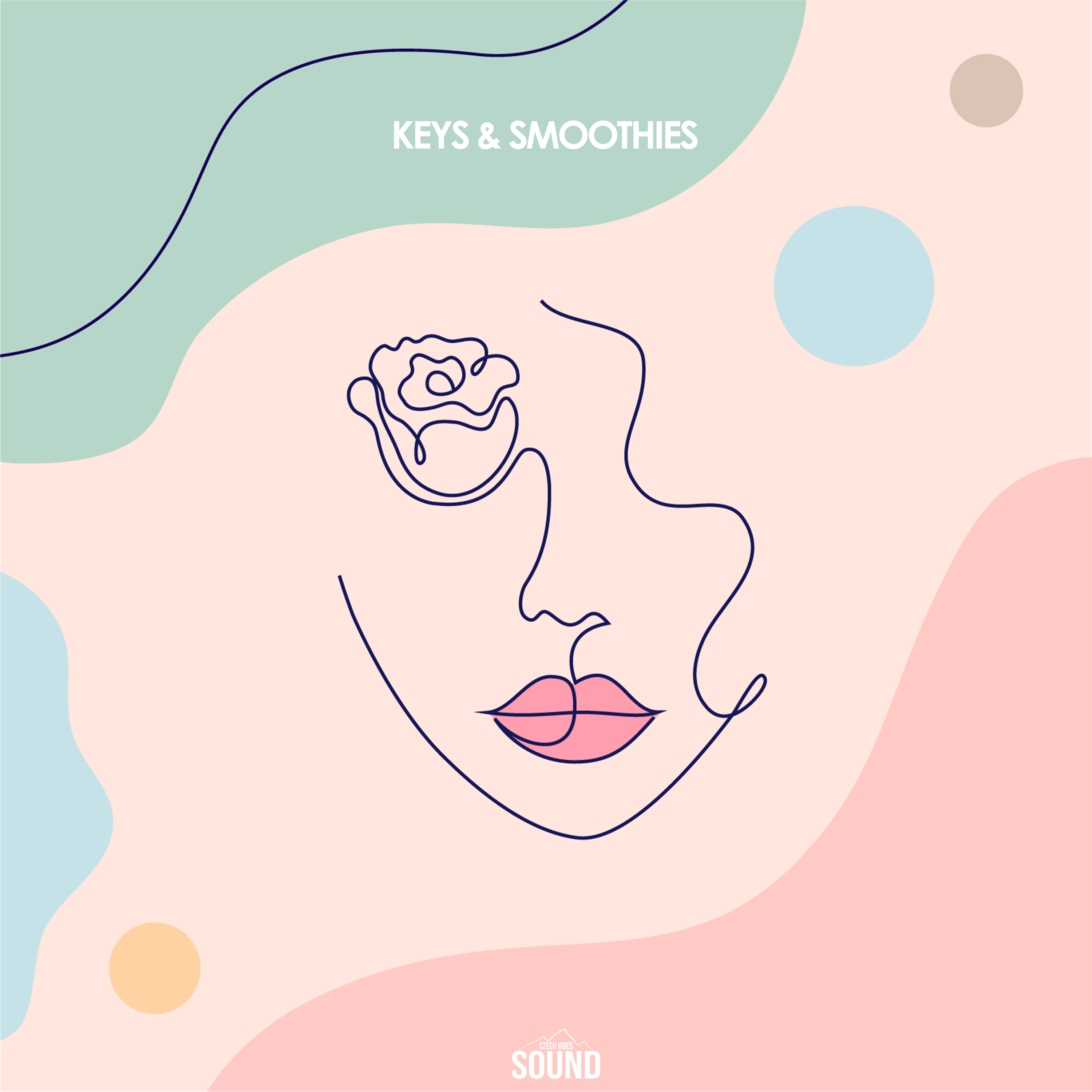