Jeff Kaale (22) Kenya, Nairobi Jeff Kaale has been working on his craft since 2015 from the starting age of 17. Jeff found his original style from the boom bap lofi period on Soundcloud and worked his way up to getting his music recognized by big YouTubers such as Casey Neistat. He became the mastermind behind Casey’s Neistat vlog music style and reached a huge internet recognition thanks to this act. 100 million stream across various platforms.Last 3 years he's been in the process of developing his new sounds. His 2019 album named "Pollen" has really stretched out Jeff Kaale's style 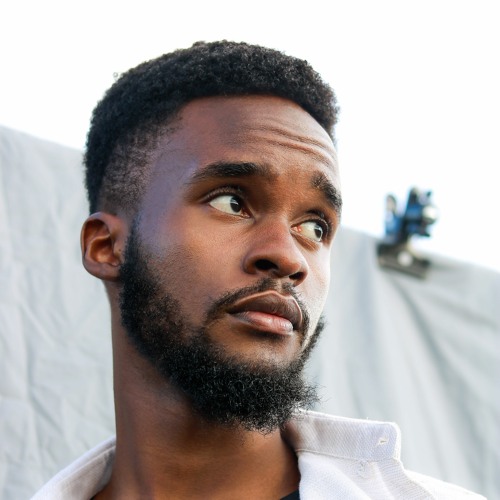 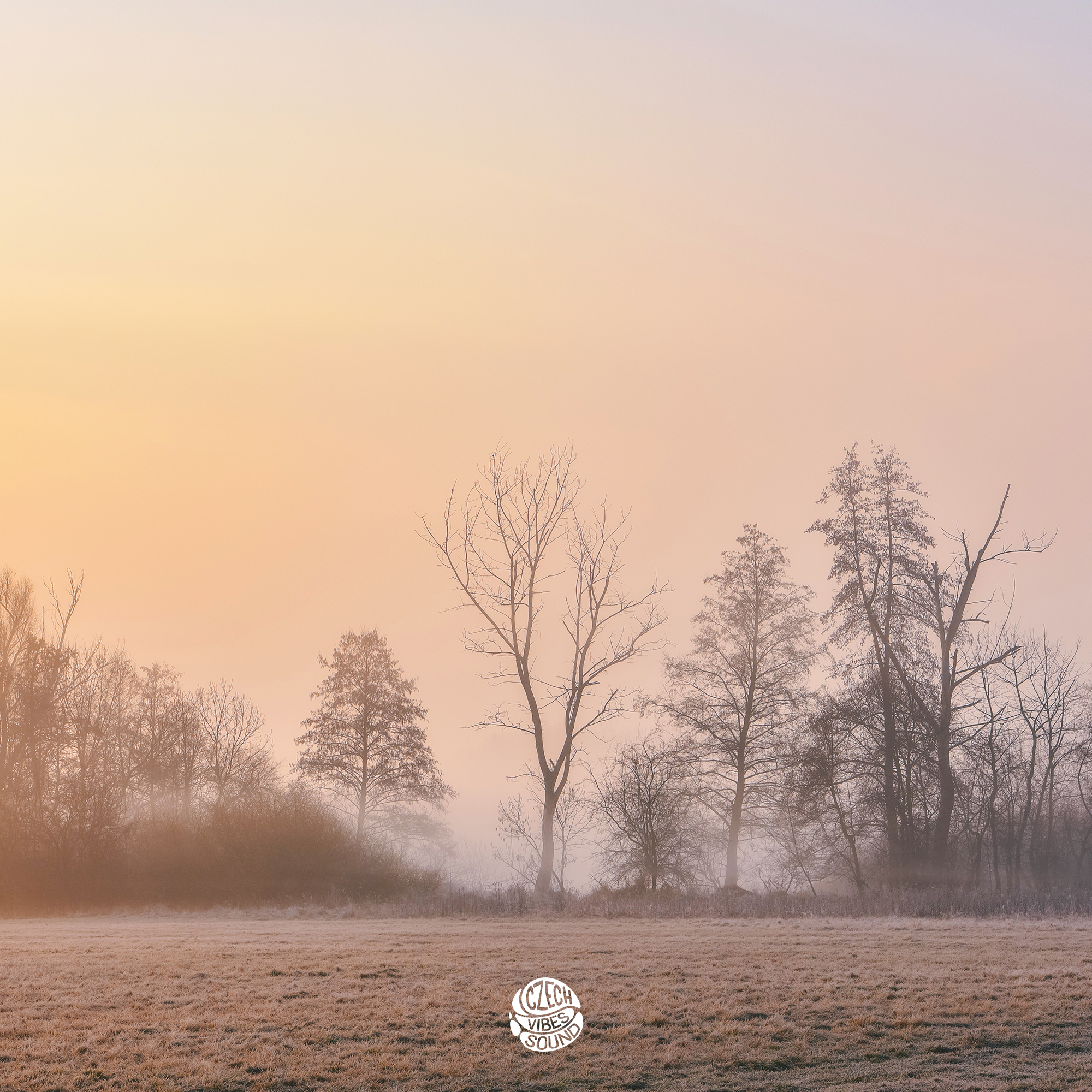 Jeff Kaale - To be continued 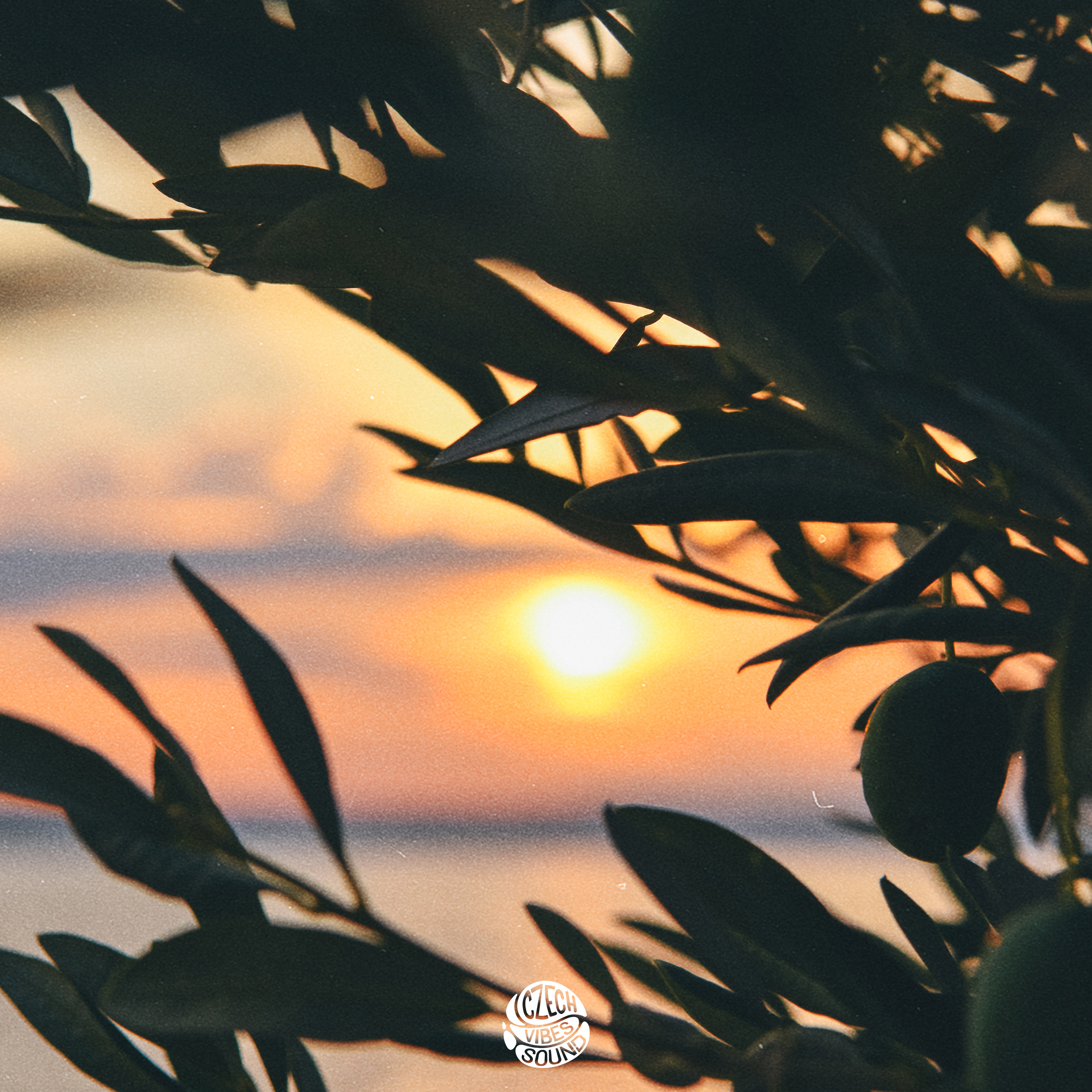