Pranay Sharma aka Müne creates electronic music from Indore, India. His significant singles are "Lie Over You" release via Lowly, "Sad Boy" self released and "Shallow" released by Czech Vibes Sound. September 2019, he was invited to play at Life is Beautiful festival in Las Vegas, but due to strict Visa situation in India he could not attent the festival. Instead, Czech Vibes member traveled to India to meet him in New Delhi, where they spent good time talking about music and life.

He was recently signed with Ultra Music Records, as a first indian electronic producer. 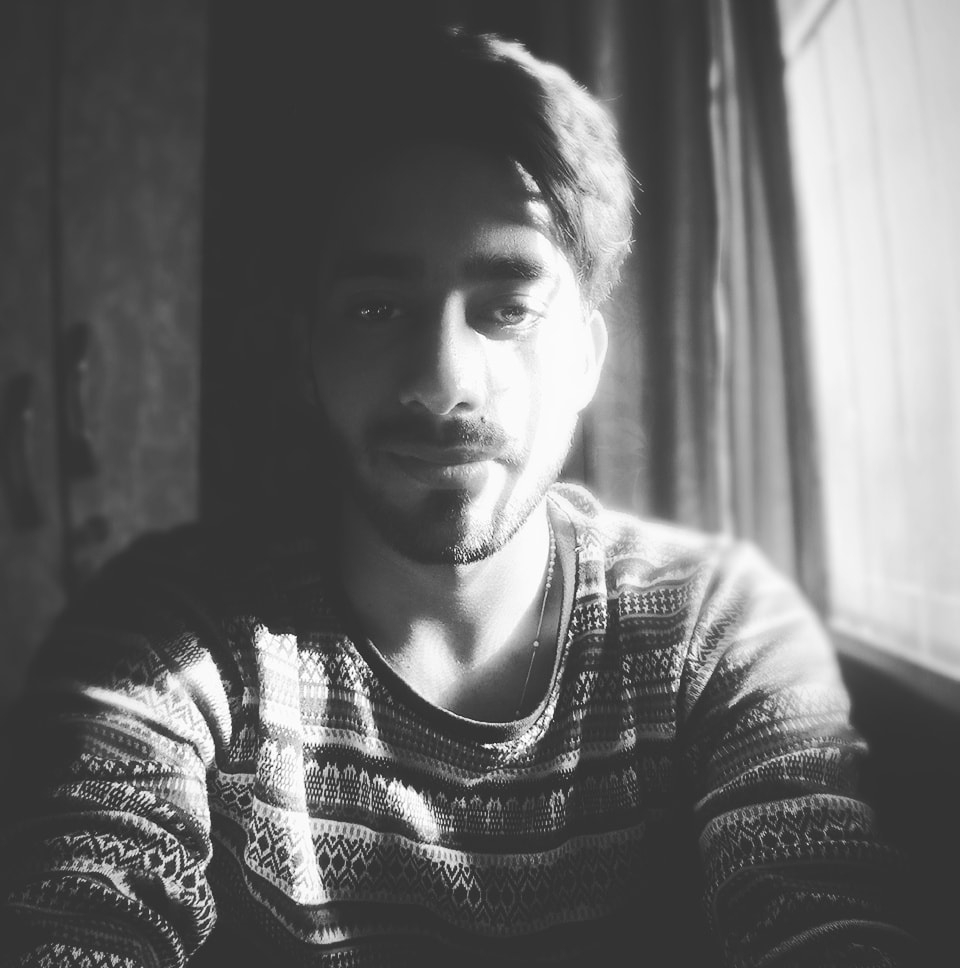 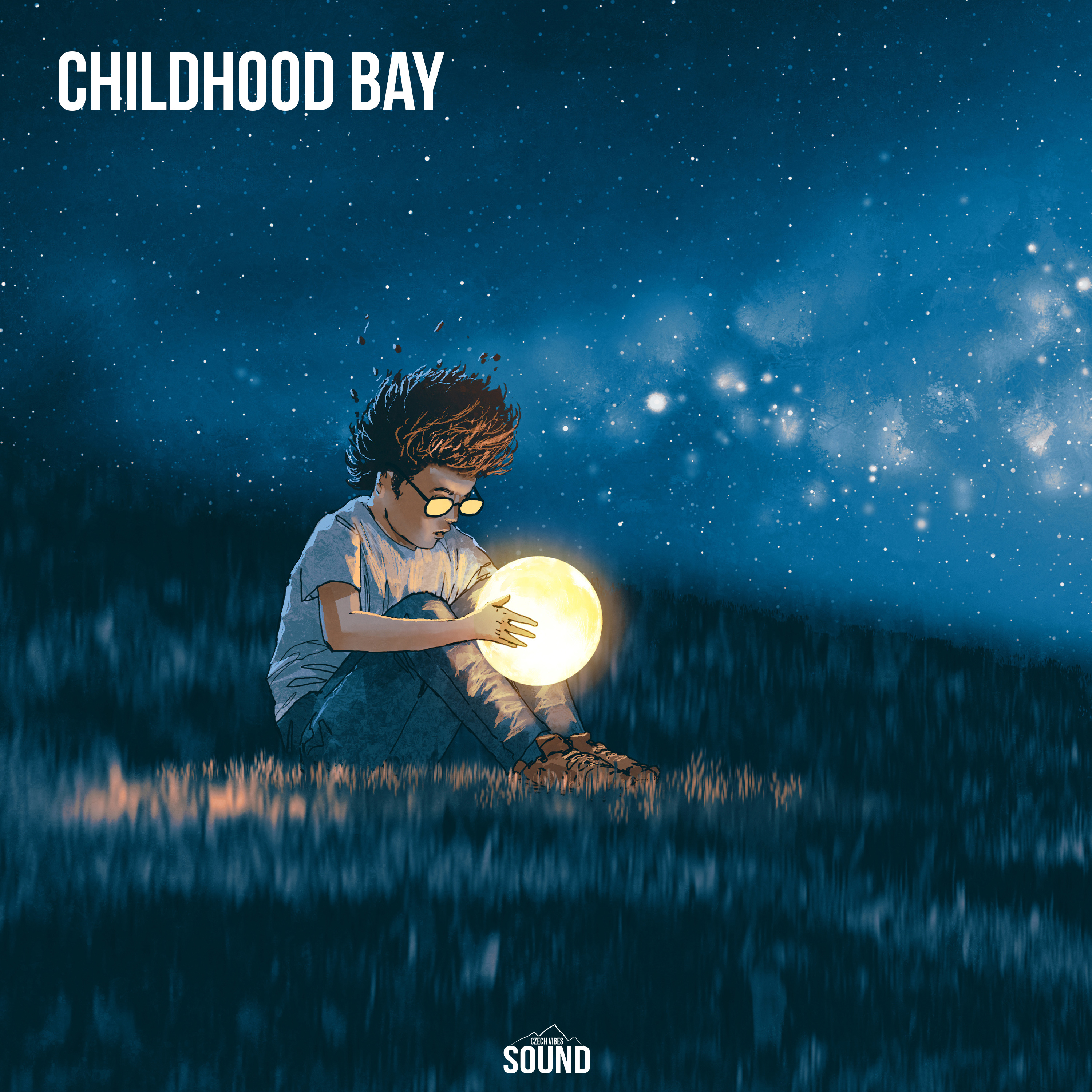