PAEVE, a nineteen-year-old music producer who strives at all times for authenticity. During his study of audio-visual arts in Amsterdam, PAEVE decided to share his music beyond his bedroom walls. He grew up in a creative environment, which steered him towards complete artistic freedom without boundaries.

This Dutch youngster experiments with electronic influences and fuses organic textured beats with dreamy melodies. His approach has led to a new intuitive way of exploring his vision. His creative palette is highly influenced by the many forms of art and design that naturally flow throughout his musical journey. Fully aware of the present-day opportunities, PAEVE is part of a new generation of producers who are guided by the technical and self-taught possibilities offered in our ‘digital age’. This autodidactic and independent way of creating music is what keeps him eager to evolve as a person and musician. 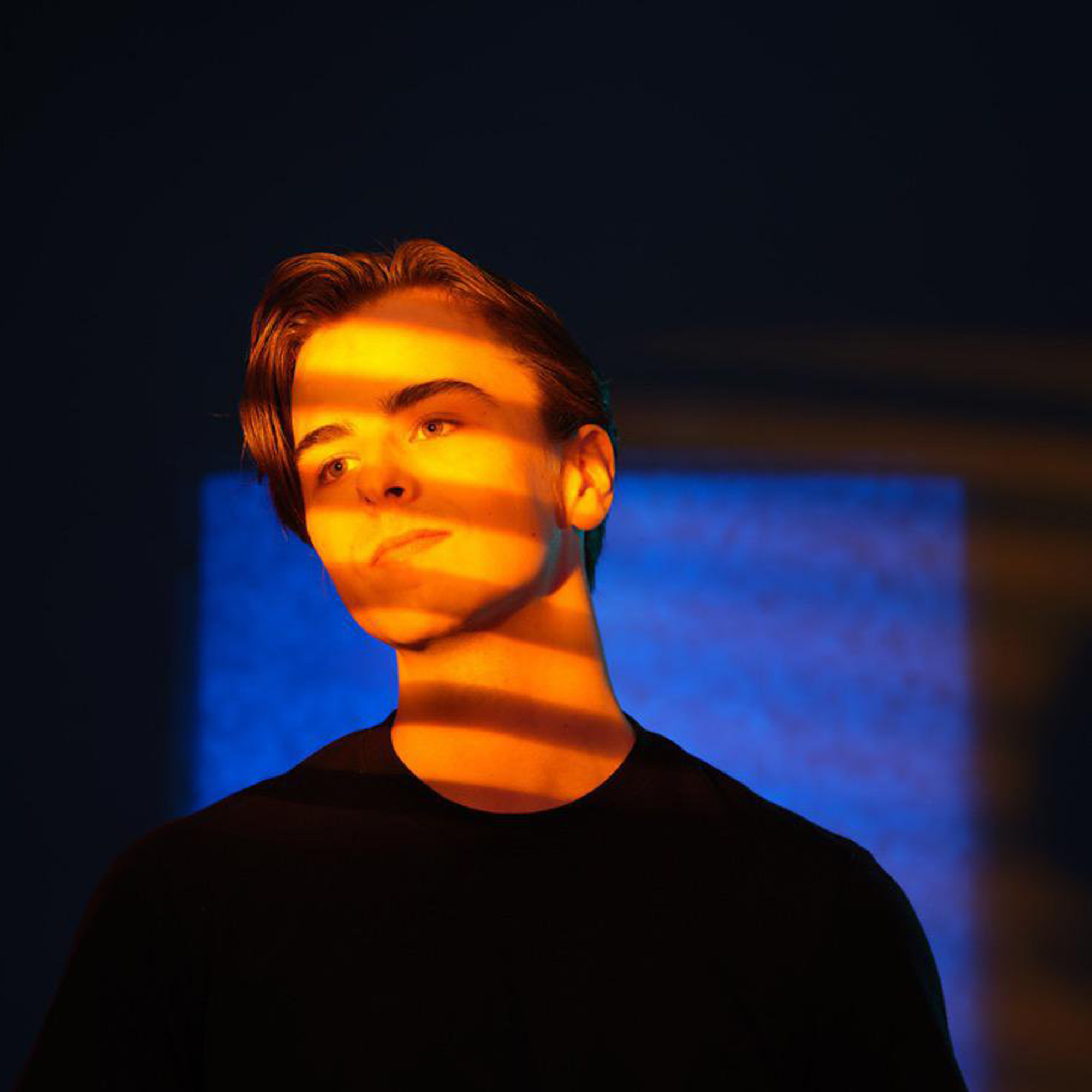 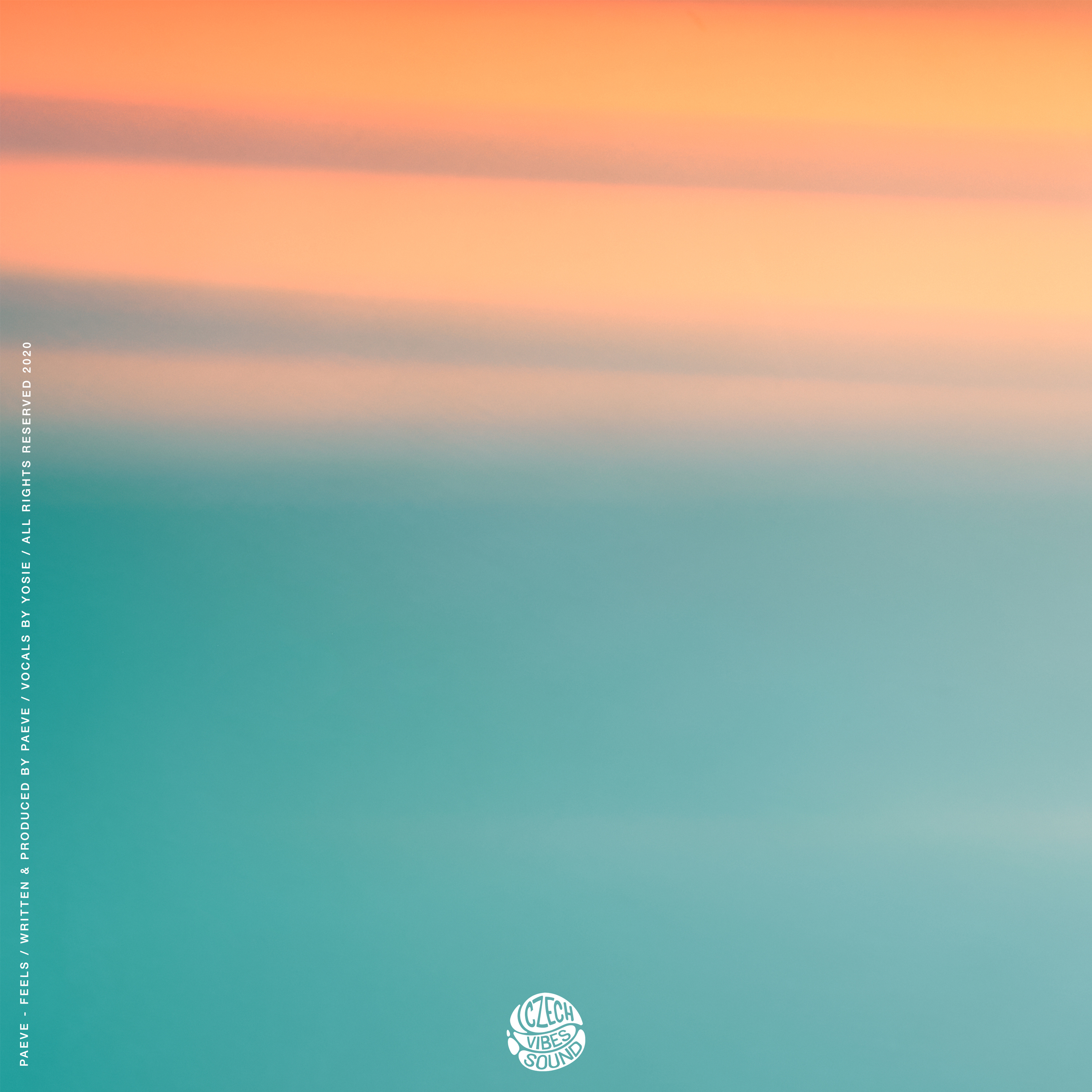