SÄFAR’ is an artistic endeavor started in 2019 by a Canadian songwriter/producer named ‘Rish’ who moved from India at the age of 9. ‘SÄFAR’, which means ‘Journey’ in Hindi, is meant to be a point of reference for any-one listening to his music. Influenced by sounds while roaming in crowded streets and travelling in trains from city to city in India. It’s meant to give context and color to the delicacy of the sitar and the heart throbbing sound of the tabla. The focus for ‘SÄFAR’ has not only been about music, but also the art direction. Art is meant to give each song context and a visual representation of the music. 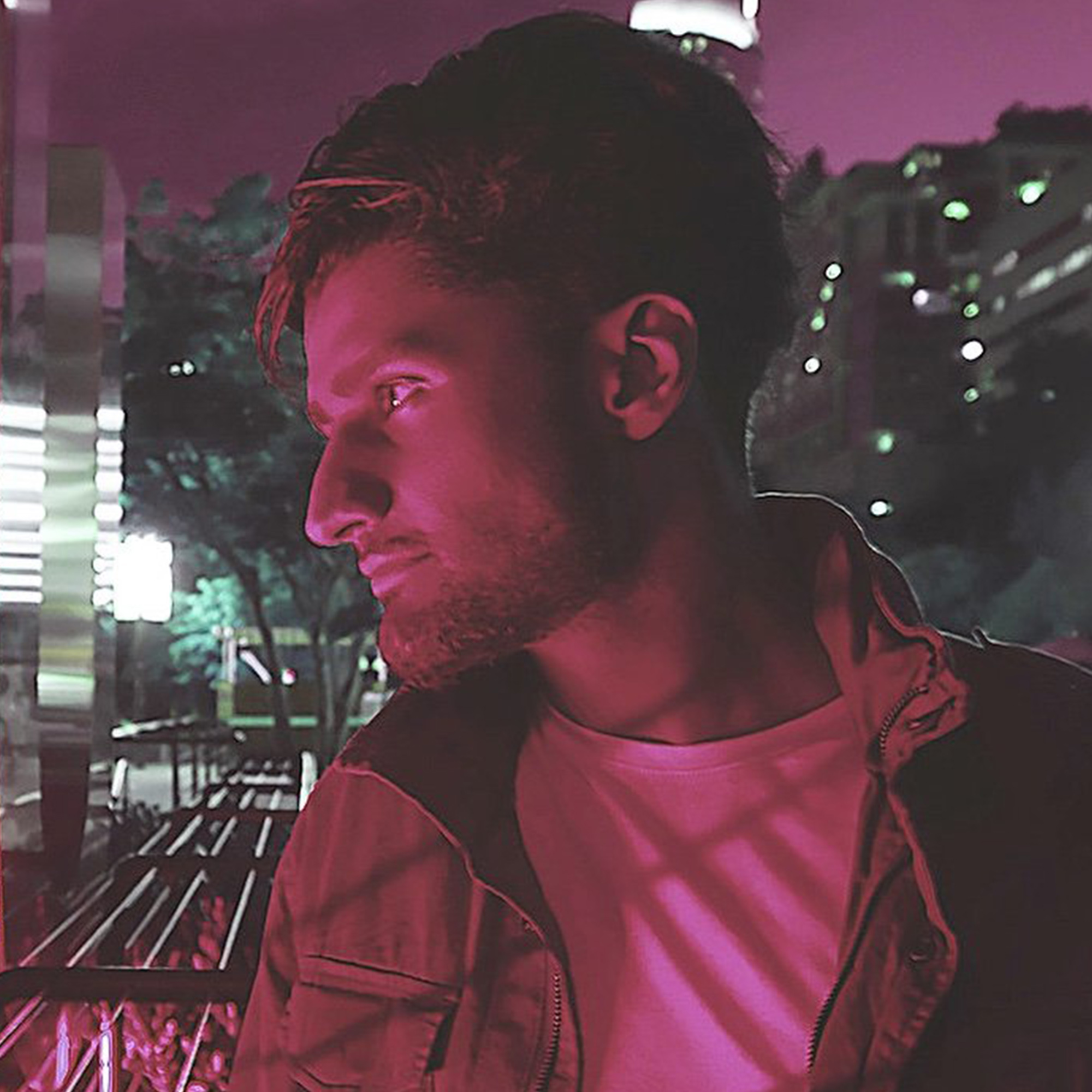 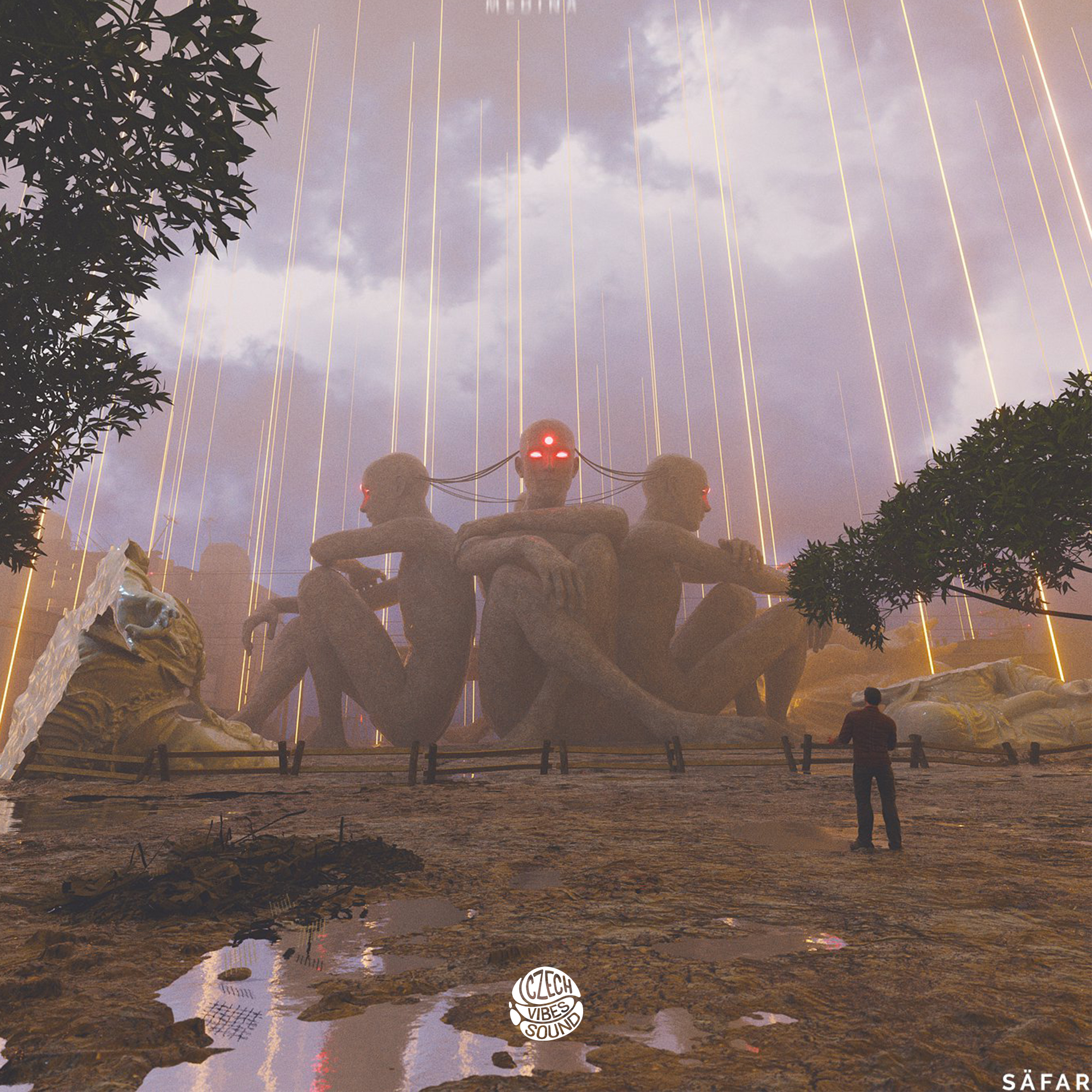