Sans Søuci is an American electronic pop music duo from the New England area. It consists of Anneliese Riedel and RYDN. They met in 2014 while attending university in Massachusetts, though they have been working on music independently for many years before.

They became a duo in 2019, combining meaningful lyrics and sultry vocals with lush synth melodies and organic timbres to create a unique electronic pop sound.

They released their new single, "New Blood" in September 2019, followed by their cover of Billie Eilish's "everything i wanted" in November 2019. Their first album "Reticence" made its debut on September 25, 2020. 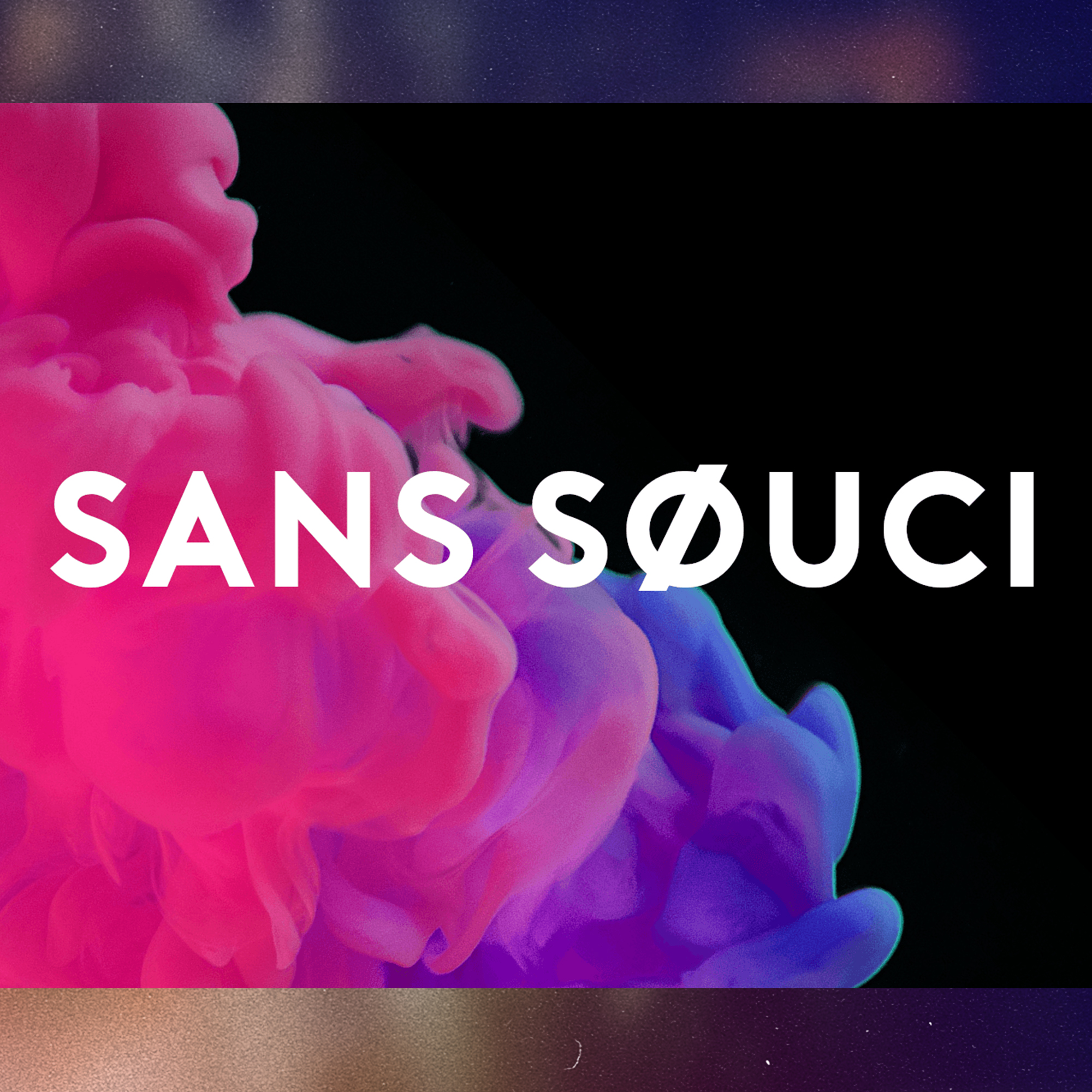 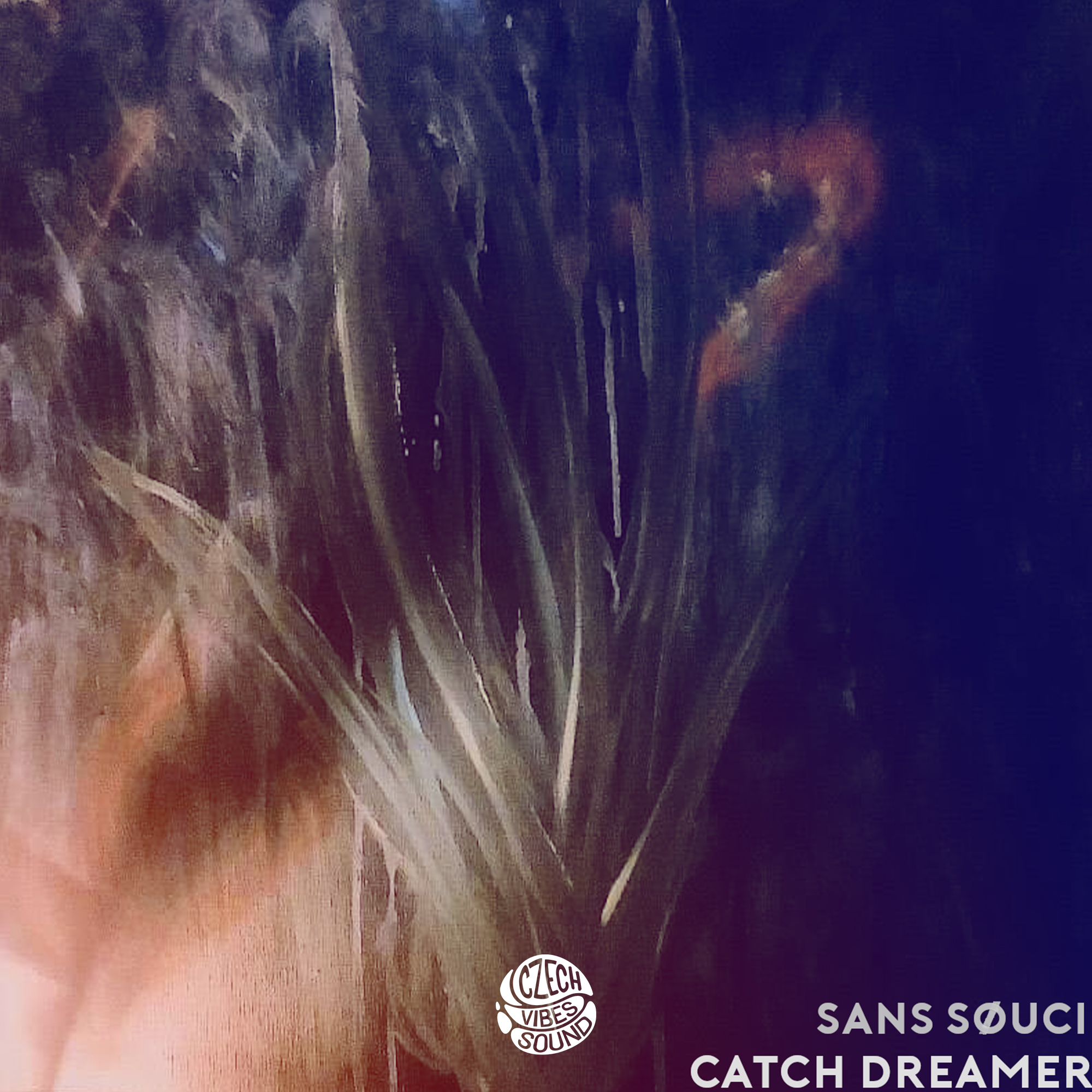 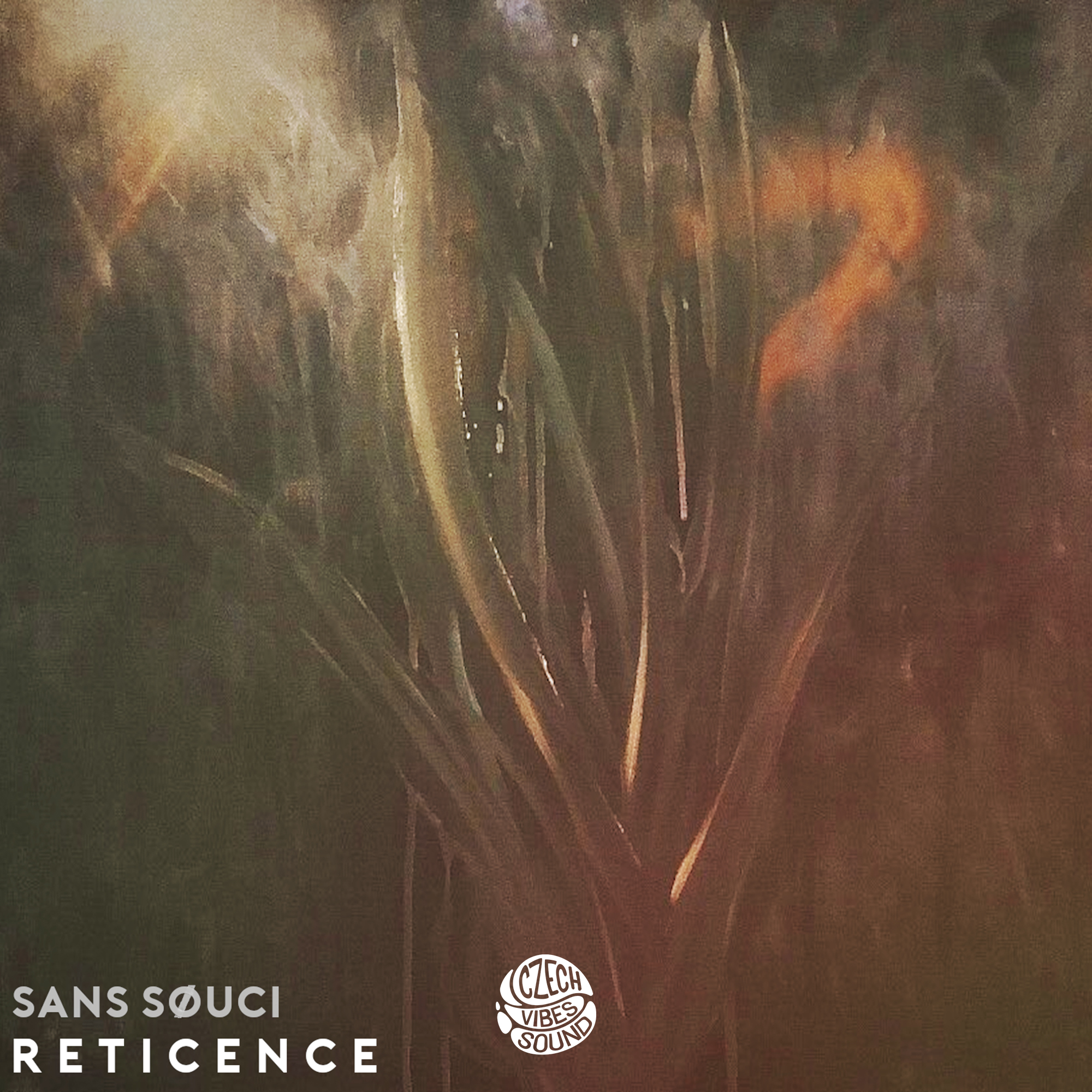 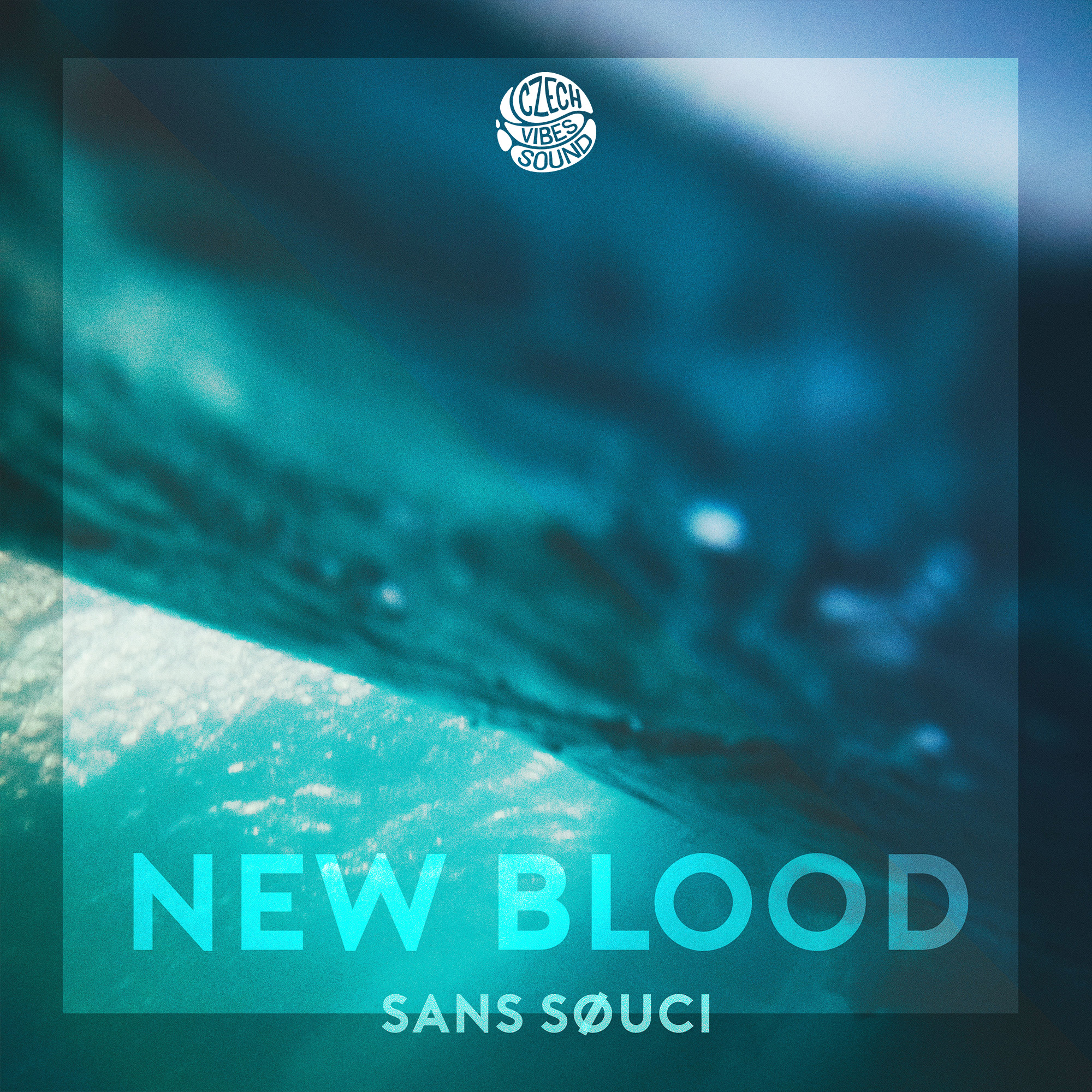