Born and raised in Los Angeles, Theo has always been drawn to music. His parents met because they both played piano for the church so it was inevitable that one of their children would make music. Theo began piano lessons when he was only 4 years old and by the time he was 12, had competed in and placed in various classical competitions around Southern California.  Not to mention his affinity for playing coldplay covers that made him a favorite at family gatherings.  When he reached highschool he decided to drop classical piano to focus more on academics, although not even a few months into school he was introduced to Jazz and fell in love.  From then until college he would practice Jazz as much as he could until he eventually decided to apply to and attend Manhattan School of Music for Jazz Piano.  A few years into school, he had an epiphany about music in a school setting and decided to take some time off.  In this time, just like in high school, it wasn’t even a month before he was fully immersed in making music on his computer.  He’s currently producing and writing for artists in LA. 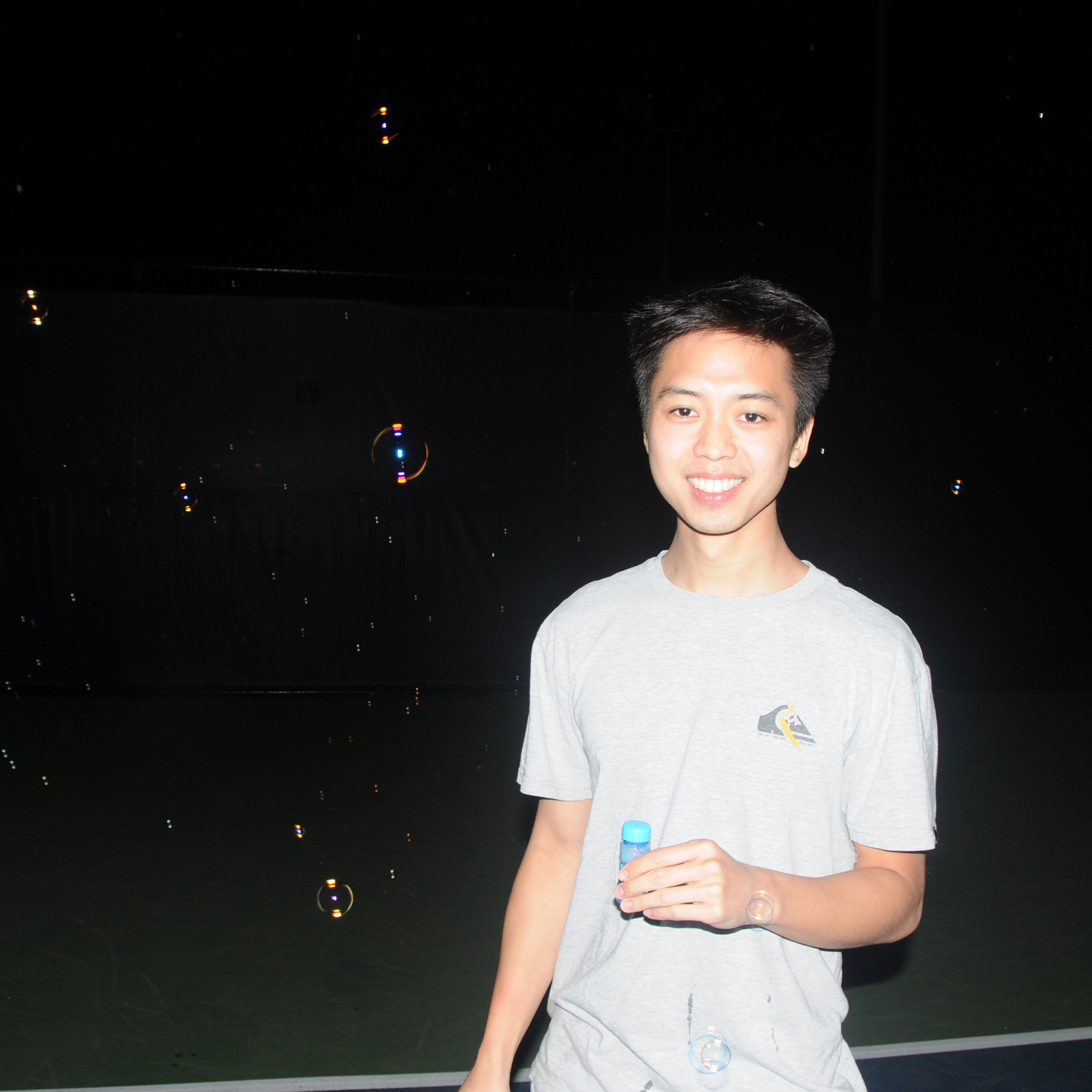